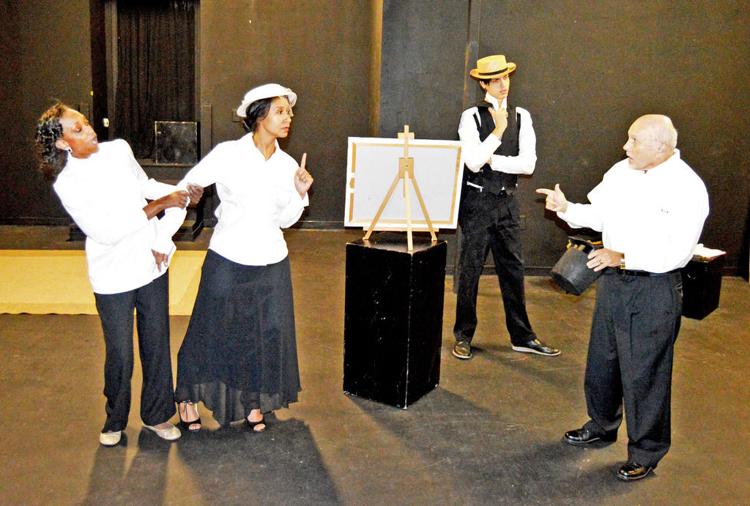 CONYERS — When playwright Wade Marbaugh sought a director to stage his play “American Apartheid,” he couldn’t have found a better collaborator than Kathie deNobriga.

Written with Paul Hudson, who teaches history at the Clarkston campus of Georgia State University Perimeter College, “American Apartheid” follows an explosive love triangle between a black woman passing as white, her black fiancé and her new love interest, who happens to be white.  The story’s backdrop is Atlanta in 1906, scene of one of the country’s most regrettable race riots.

Presented by Being Human Players and hosted by the Conyers Rockdale Council for the Arts, “American Apartheid” will see its world premiere performances Fridays, Saturdays and Sundays, Feb. 17-19 and Feb. 24-26 at the Center Street Arts Theater in Olde Town Conyers.