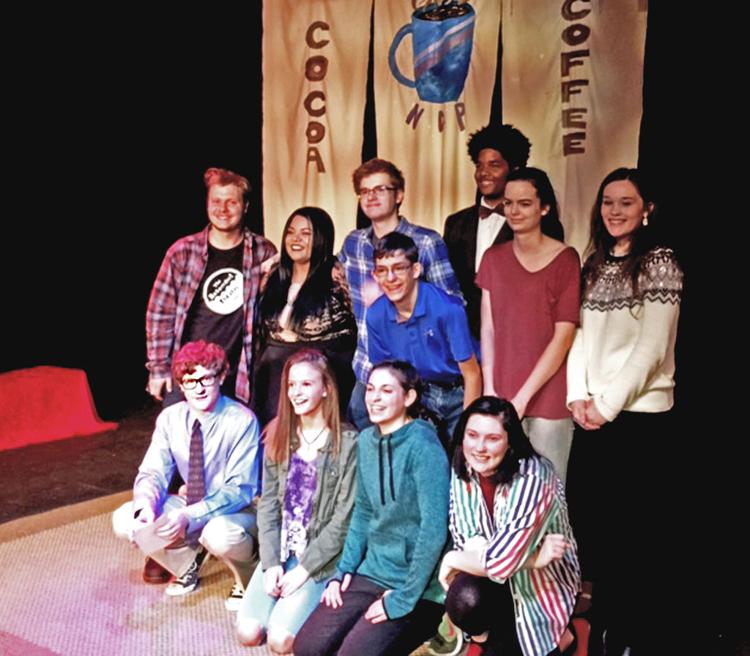 CONYERS — Recently The New Depot Players, the local community theater based in Conyers, decided to create a student advisory council to help NDP plan more performing opportunities that would appeal to youth and teens.

The first event the new council planned was a Cocoa House for young people ages 8-13, and a Coffee House for high school and college-age youths.

The first event was held in January at the Center Street Theater in Olde Town Conyers. Sponsored by NDP and hosted by the Conyers/Rockdale Council for the Arts, the Cocoa House and the Coffee House performances were very well received.