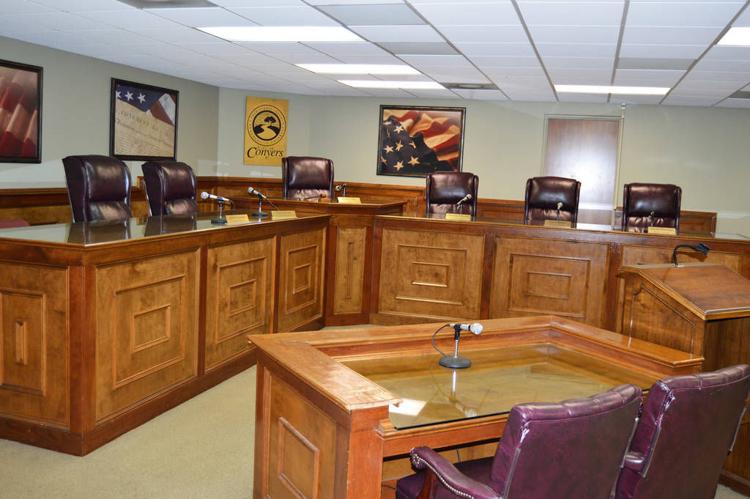 CONYERS — The Conyers City Council continues its support of the arts in Rockdale County and has expanded that support by voting to contribute to the local theater group.

During its April 5 meeting, council members approved allocating $25,000 toward the salary for the director of the Conyers-Rockdale Council for the Arts, as it has for several years.  This year, however, the council also voted to pay $5,000 to the New Depot Players.