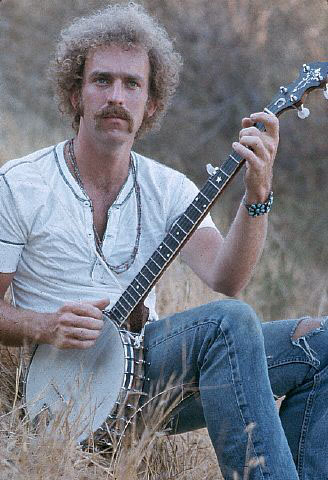 Despite the immense commercial success of One of These Nights, trouble was brewing behind the scenes for the Eagles. Founding member Bernie Leadon was not happy about the loss of creative control and , according to many sources, the band’s music trending more towards “Rock and Roll” and away from his preferred “Country” style. This latter point is one Leadon refers to as an “oversimplification”:

“I just wanted some time to regroup,” Leadon told Rolling Stone in 2008. “I suggested we take some time off. They weren’t excited about that idea.”

It’s often claimed that Leadon was unhappy the band was moving away from their country rock roots when he left, but Leadon disputes that assertion. “That’s an oversimplification,” he says. “It implies that I had no interest in rock or blues or anything but country rock. That’s just not the case. I didn’t just play Fender Telecaster. I played a Gibson Les Paul and I enjoyed rock & roll. That’s evident from the early albums.” – Rolling Stone

Things ultimately boiled over one night during a discussion regarding the band’s direction as a frustrated Leadon poured a beer over Glen Frey’s head.

After months of denials, it was announced on December 20, 1975 that Leadon had left the band.

On a happier note, Bernie Leadon would rejoin his former band mates on the Eagles 2013 World Tour. 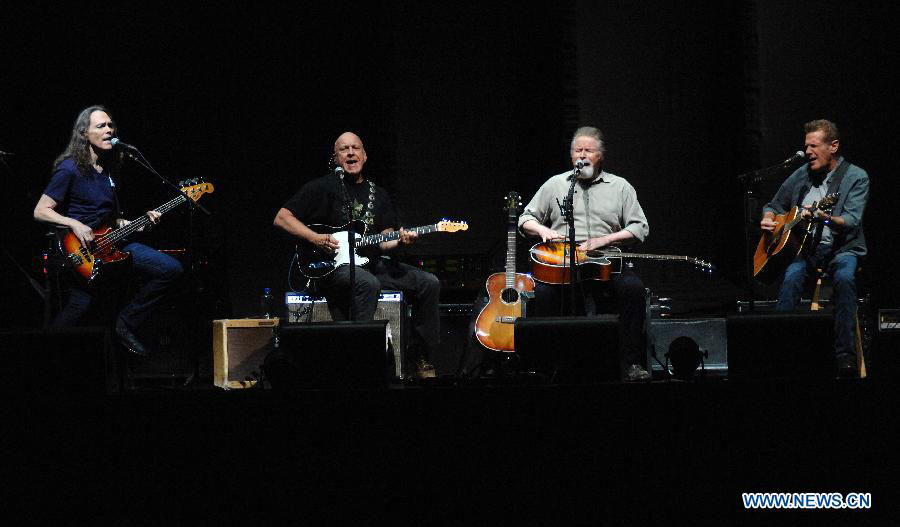 Don’t miss 7 Bridges: The ULTIMATE Eagles Experience when the Rock the Olde Town Pavilion on September 9, 2017. Only a few tables remain under the pavilion, so get em’ while you can!