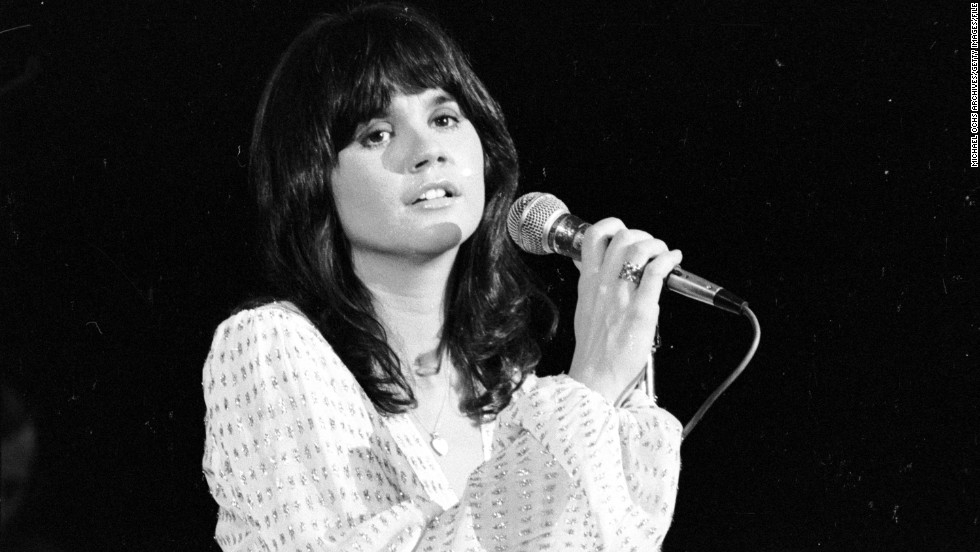 Did you know…the foundations of the Eagles were laid while playing backup for Linda Rondstat?

It’s true! Here are details in her own words.

“[Producer] John Boylan was very active in helping me put a band together in those days. He knew all the musicians, and apparently Don Henley had already sent him some songs he had written. He’d heard me sing, he’d heard my records, he wanted to meet me and he came to L.A. hoping he could, and he had written some songs he hoped maybe I’d record. He sent them to John and they didn’t turn out to be good songs for me at the time, but I heard him play the drums when I was walking through the room at the Troubadour and I thought he was such a good drummer. He had country mixed with rock in a way that didn’t compromise either genre. So I said, ‘Let’s see if we can get him to play drums,’ and John went to talk to him and he said, ‘All right.’

“So we hired [Henley] to play drums. And then I needed a guitar player. I couldn’t take Bernie Leadon ’cause he was working with the Flying Burrito Brothers, so I said ‘All right, I’ll get Glenn Frey. He can play really good guitar.’ I was living with J.D. Souther then, and [Frey] was J.D.’s music partner. They had a group called Longbranch Pennywhistle. They were kind of breaking up; they decided to go their separate ways, but they were still really good friends. So I asked Glenn if he would come on that tour with us.

“In those days we didn’t have enough money to put people in separate rooms, so Glenn and Don were rooming together and they each discovered the other could sing and was a great songwriter. Glenn used to call Don his secret weapon. He said, ‘I’m gonna do a band with Don. We’re gonna do a band together.’ I said, ‘That’s a great idea.’

“So we all talked about it. John said, ‘I can help you do this. I can help you put this band together, and while you’re waiting to get a record deal, you can play with Linda and you can have a gig.’ It was one of those kinds of situations where it was in everybody’s advantage. So I suggested they get Bernie Leadon to play guitar ’cause I liked Bernie and John suggested that they get Randy Meisner, and that’s how the Eagles were formed.

“They used to rehearse in my house, where I was living with J.D., ’cause we had a bigger living room than they did. And I remember coming home one day and they had rehearsed ‘Witchy Woman’ and they had all the harmonies worked out, four-part harmonies. It was fantastic. I knew it was gonna be a hit. You could just tell. They had really strong voices, really strong playing, really strong songwriting ideas and they had an extended pool of songwriters like Jack Tempchin and J.D. Souther and Jackson Browne. It was just an amazing time. There was no way they could miss with all that going for them.”

You can be sure to hear “Witchy Woman” and many other Eagles hits featuring those amazing harmonies when 7 Bridges: The Ultimate EAGLES Experience hits the stage at the Olde Town Pavilion on September 9.

GET YOUR TICKETS HERE!